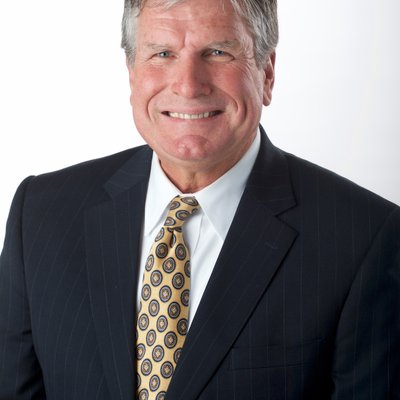 The race was a close one with Norddeutscher Regatta Verein winning over Deutscher Touring Yacht Club’s German team with a close point difference of 2.8. The navigator sailing team of Russia gained third position overall. With the big finals of Sailing Champions League are coming up from 30th August to 2nd September, the big finals would see 32 clubs participating from 12 nations at St Moritz.
END_OF_DOCUMENT_TOKEN_TO_BE_REPLACED