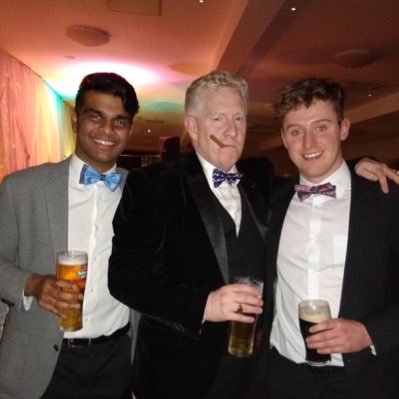 The strong sailors will be testing the waters next month for the traditional arrangement of Frostbites along with the cruisers getting powdered down and going for the race in the month of March for the League of Frank Godsell. In the month of April, the much-awaited Spring Cruiser Series where high levels of competition can be witnessed. The launch of the Dragons will also take place in the same month somewhat earlier than the usual time. A weekend has been planned for the training session with Martin Payne, coach and international sailor.
END_OF_DOCUMENT_TOKEN_TO_BE_REPLACED