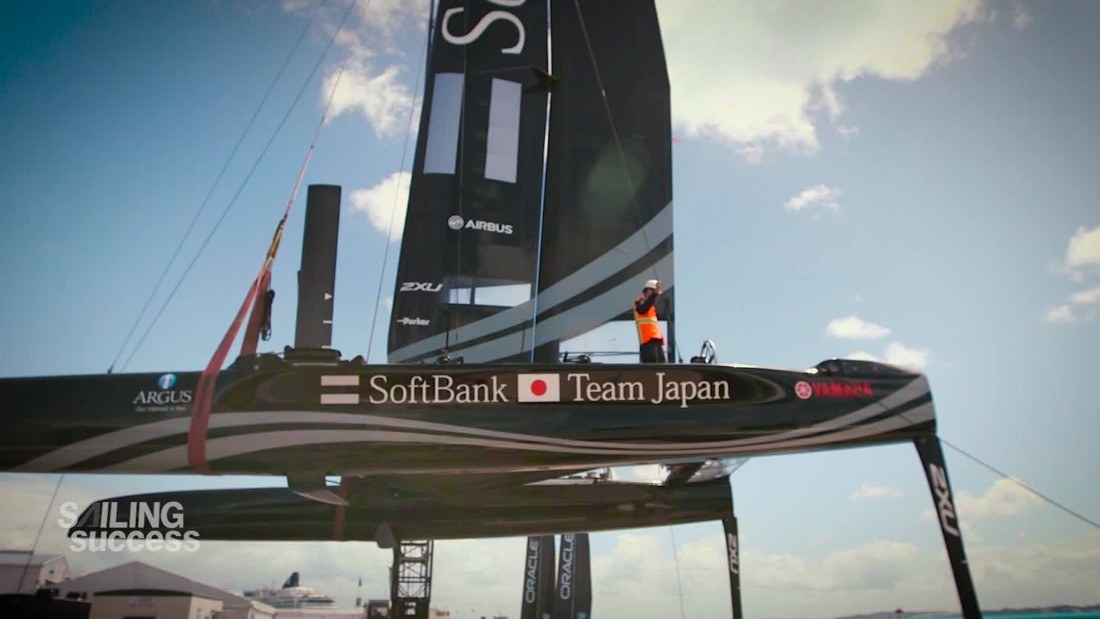 The Softbank Team Japan were not only part of this event, they have also tested themselves for the America’s Cup that is coming up next year. However, there was a frightening moment for them while the test races were on. A section of the wing of the boat broke off suddenly when they were sailing in Lefkas. The syndicate was trying to sail against the defending champions, the Oracle Team USA. They had reached the wind limit akin to the AC45. END_OF_DOCUMENT_TOKEN_TO_BE_REPLACED